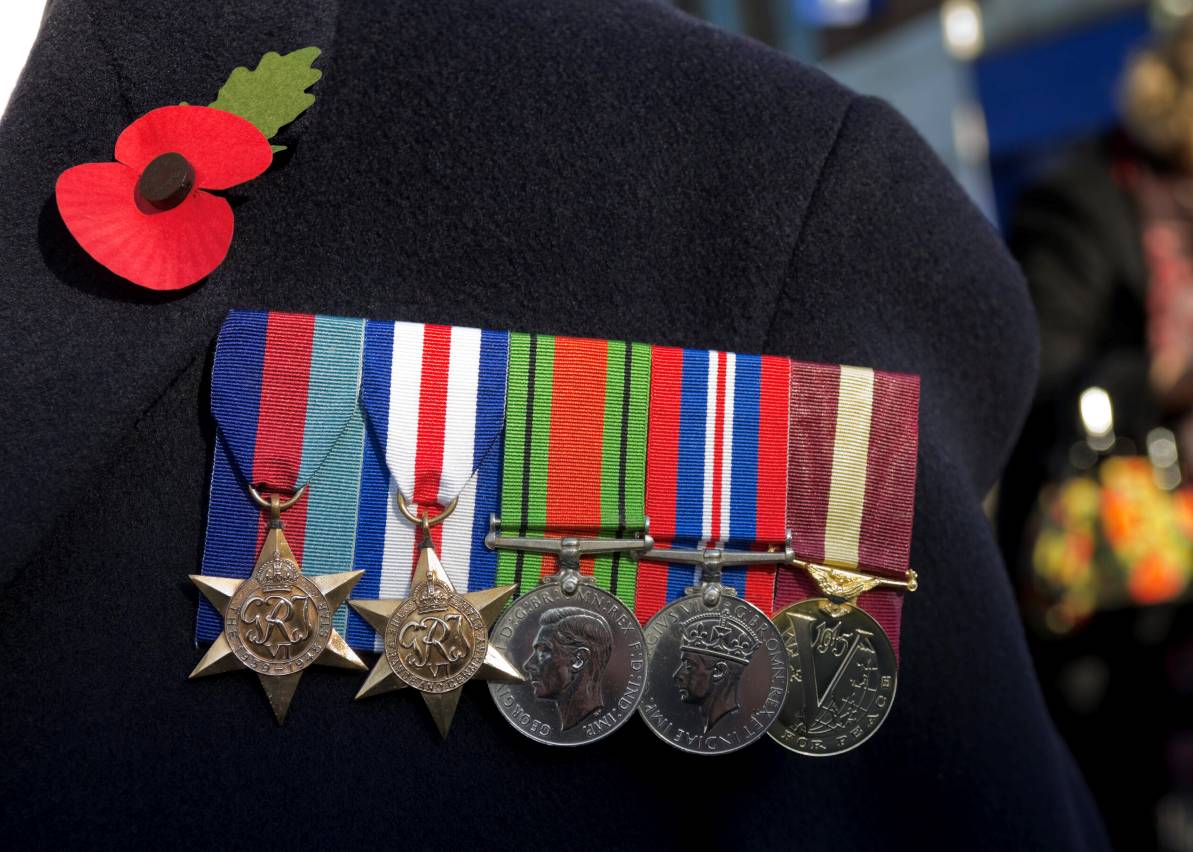 In January 2000, the ban preventing LGBT+ people from joining the British Armed Forces was lifted. Whilst this was a great leap forward in terms of acceptance for the LGBT+ community, there are many veterans who were dismissed or forced from service prior to 2000.

Fighting With Pride believe that hose LGBT+ veterans were left behind and that they are owed support as well as supporting still-serving members of the British Armed Forces.

Finding veterans who were “forgotten” and ensuring that they are given the opportunity to access potentially useful and life-changing services is the key intent of the charity. They aim to establish and nurture strong links with other charities in order to effectively signpost the veterans they work with to the right places for them to get the support they need.

Fighting With Pride are currently working with the Office for Veterans’ Affairs in order to assist the investigation into how sexual identity discrimination impacted Armed Forces personnel pre-2000. The charity is keen to ensure that historical wrongdoing is acknowledged and addressed.

The charity has helped lead the government to this important landmark Defence Minister Baroness Goldie explained the current government’s position on the situation: “It is deeply regrettable that because of their sexuality some members of the Armed Forces were in the past treated in a way that would not be acceptable today.”

“As a result of disciplinary action and their dismissal from service, some personnel forfeited medals that they had earned, and others were denied the opportunity of continued service that could have resulted in the restoration of medals that were forfeited for different reasons.

“I am very pleased now to be in a position to address this wrong and to invite any person affected or, in some circumstances, the families of those who are deceased to apply to have their medals returned.”

Please consider donating today or signing up to the Veterans’ Lottery.