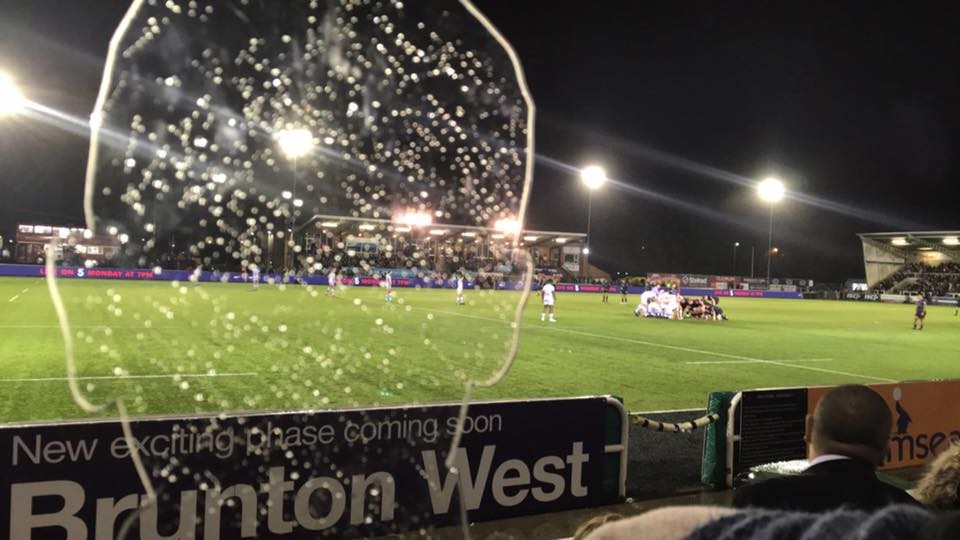 How does Sporting Force help Veterans?

Veterans’ Foundation is delighted to support Sporting Force with funding. Sporting Force focuses its efforts on helping Veterans find employment once their civilian life begins. The charity seeks to provide Veterans with employment in the professional sports industry.

Many Veterans have a first-hand experience of how exercise and social activities have helped them adjust to civilian life after spending time in the Armed Forces. Research also supports the concept that exercise and social support are important pillars that can make all the difference for Veterans who are faced with the seemingly impossible move from a life in the Armed Forces to being a civilian. Sporting Force recognises this and ensures that it gives Veterans the opportunity to access both.

One key element of life in the Armed Forces that is rare outside of a military career is the camaraderie. The brotherhood Veterans enjoy in the Armed Forces is a necessary element due to the dangerous nature of their work. Sporting Force uses sport to give Veterans at least a taste of camaraderie again, this can prove to be the difference for someone who is struggling

Sporting Force also makes efforts to ensure that the families of Veterans are also supported. A number of Veterans suffer from physical disabilities, PTSD or other serious mental disorders as a direct result of their service. When these individuals are discharged, they need support (whether they realise this or not) from their families. Sporting Force believes that sport is uniquely positioned to, at the very least, provide respite from the symptoms of these disorders. The charity is also keen to offer support to the families who look after these Veterans. Sporting Force believes that if a caregiver is well supported, recovery is improved. This family support can be as simple as introducing them to other families who are in situations that are not dissimilar. Meeting someone who is going through something similar can give a huge boost to people that feel like they are alone during times of strife.

What can Veterans achieve through joining Sporting Force?

Veterans who are helped by Sporting Force can find themselves with full-time work anyway from a Premiership football club to their local cricket club and everywhere in between. One unnamed Veteran explains his journey:

“My motivation to find work was to stop myself slipping deeper into depression.  My personality had changed and my behaviour was causing serious problems for me and my immediate family. I attended a Manchester United open day. This event gave me hope, and I could see light at the end of the tunnel. I gained a purpose. Overcoming my anxiety and attending the open day was a massive achievement for me, and I have gained so much. I have attended training sessions and I now volunteer three days a week and work two days a week. My family are so proud of me. I now believe in myself more. I complete things that I set out to do now; I do not give in. I have been given the confidence and support I needed. I have been kept busy and focused. I did have doubts along the way - I had negative thoughts; I thought I was not deserving of this opportunity, of all this investment in me. I had to overcome my anxiety and bouts of mood swings, but I have been given the right tools to succeed, and I now have the belief that I can overcome my illness and stop it controlling me. I have learned that I am worth something after all. Without Sporting Force’s involvement in my life, there is no telling where I would be now. Over the last 10 years since leaving the army my life had become the same routine of highs and lows - so low I had three failed suicide attempts."

How can I help?

Veterans’ Foundation has given generous grants totalling more than £4 million to over 250 military charities and projects. We can only support these good causes through the continued generosity of our supporters. You can help us continue to support British Veterans today by Donating or signing up to Play the Veterans Lottery.