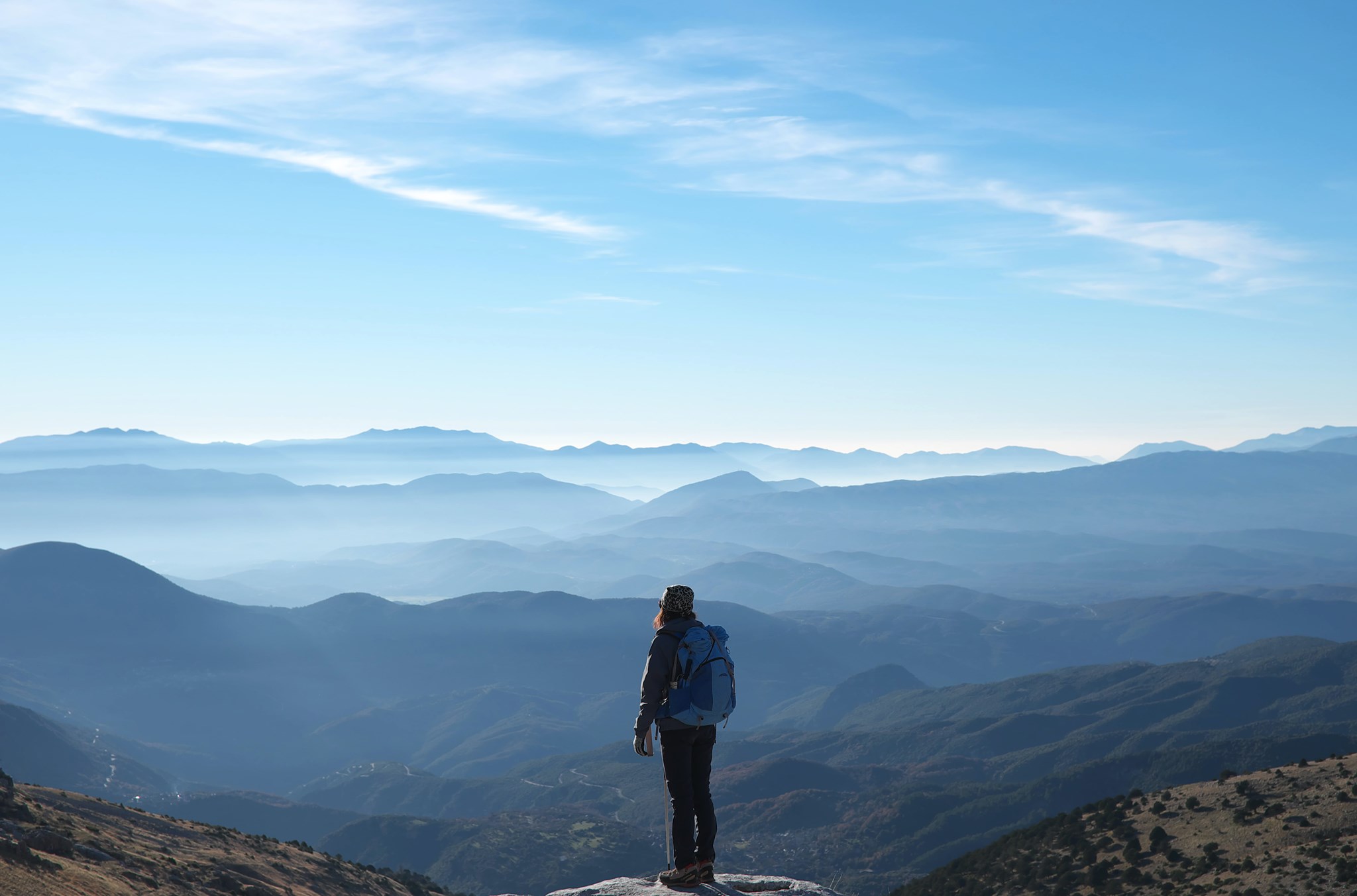 How does The Mountain Way help Veterans?

The Mountain Way exists to offer guidance to Veterans who are suffering from (Post Traumatic Stress Disorder) PTSD and to raise awareness of the reality of PTSD in society.

The charity was started after Andy Shaw’s service in the Royal Marines between 1976 - 1996 came to an end. Due mainly to a tragic friendly fire incident, Andy started suffering from PTSD which led to his general life and marriage collapsing. After losing his family, Andy travelled and began a process of self-healing. After some time, he realised that he wanted to mentor people who were going through or had been through traumatic experiences while serving in the British Armed Forces.

According to The Mountain Way, PTSD is the cause of one Military suicide in the UK per week. This horrific statistic goes some way to showing why the charity takes PTSD so seriously. Unfortunately, PTSD symptoms tend to peak roughly ten years after the experiences at the root of the disorder take place. Often, Veterans who suffer from PTSD don’t realise what is happening to them, their rage, pain and despair seem bottomless and unfounded. It frequently takes someone on the outside to be able to offer any explanation of what is happening to the Veteran.

Often, the symptoms of PTSD do not lead to a diagnosis, but if they are present during a British Armed Forces personnel’s time in service the symptoms can lead to a medical discharge. If a Veteran is suffering from severe trauma, feeling like they are being forced out of the only stable environment in their life has wide-reaching and severe repercussions. These Veterans often feel like they are being forced out of their family. All this can push Veterans who already find themselves on the edge to spiral wildly out of control.

The Mountain Way offers help to Veterans who find themselves bruised and battered in their struggle with PTSD. After making initial contact with the Veteran, The Mountain Way then seek to gain commitment from the Veteran to fully partake in the programmes the charity provides. When this commitment has been confirmed, an experienced mentor takes the Veteran to a picturesque location where they work together to reach a resolution point. Using a variety of processes, the mentor helps guide the Veteran to a mental place where they can return to the world, leaving their trauma behind in order to effectively face the future.

When asked how The Mountain Way can help Veterans suffering from PTSD, one former Royal Marine simply said: “Reach out - this programme will change your life; significantly and for the better.”

How does Veterans’ Foundation support The Mountain Way?

To help us continue supporting charities like The Mountain Way, please play the Veterans’ Lottery today and be in with the chance to win £35,000 every month.