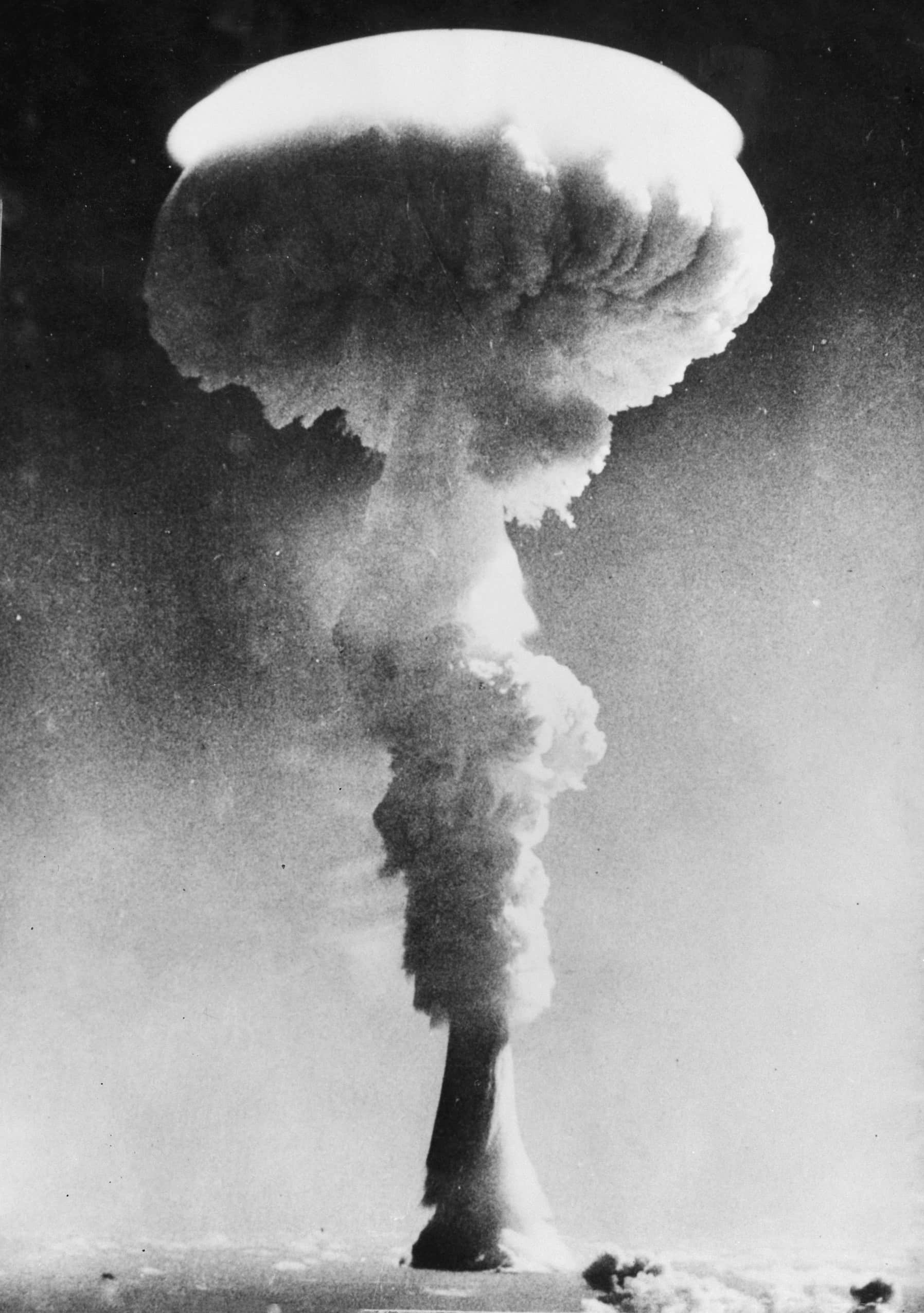 What does the British Nuclear Test Veterans Association do for Veterans?

Veterans’ Foundation is proud to support the British Nuclear Test Veterans Association (BNTVA). The charity oversees the community of Veterans who served during the British nuclear weapons tests and the families of those that served.

During the 1940s - 1950s Britain carried out a number of nuclear weapons tests. During the cold war, having the ultimate deterrent was considered vital and the race was on to become the 3rd world nuclear power. With the US and USSR already nuclear-ready, the UK successfully tested its first Hydrogen bomb in May 1957. Subsequent tests followed as improvements were made.

Unfortunately, at the time the full effects of exposure to radiation were unknown. In the following years, many of the presumed 12,000 British Armed Forces personnel who took part in these tests in some capacity went on to develop serious health conditions along with their descendants also exhibiting conditions health anomalies also associated with radiation poisoning.

One member of BNTVA is the wife of Squadron Leader Eric Denson. He was tasked with flying his aircraft through the mushroom cloud of one nuclear detonation in order to collect samples. His crew who handled his aircraft once it landed proclaimed it was "the hottest aircraft they had ever handled." His base at the time of the test was close to the tests and the personnel drank local water, ate seafood and swam in the waters nearby. All this would have added to the amount of radiation he was subject to. It is calculated that Eric's eventual radiation dosage was equivalent to 40,000 X-rays. Due to the severe health problems he started exhibiting - all linked to his radiation exposure, he ended his life at 44 years old. His children have lasting health problems, linked to their father's exposure to high dosages of radiation - 37% of Eric’s descendants have a birth defect of some kind.

Dave Whyte and served with the Royal Engineers during the British Nuclear tests of 1958. His job was to collect samples once the nuclear weapons had been detonated. “My task was to go in and pick up all the radioactive debris, load them into my truck and take them to the decontamination centre. I had no protection whatsoever." They were told to turn their backs to the nuclear explosion and cover their eyes. “We were hit by the heatwave and the light when the bomb went off. Afterwards, when we were watching it, we were hit by the sound and then the wind came.” At the age of 24, he lost all of his teeth after developing abscesses and was pronounced infertile.

Of 2,261 children born to Veterans (who took part in the test) who served in British nuclear tests - 39% were born with health complications directly linked to a parents' exposure to radiation.

BNTVA have, for years been lobbying Government to give recognition to the sacrifices that these Veterans made for Queen and country. They want medals to be issued to Veterans still alive and posthumously to those who have died. To date, medals have not been issued, but the charity will continue fighting for the Veterans and their families they represent.

BNTVA also realises that the Veterans and the families they look after have a unique set of health and mental health issues that can be directly linked to the British nuclear tests. The charity provides support to these people in whatever ways they can. Pre-Covid 19 they used to hold regular meetups in order to offer support along with other services. During the pandemic, BNTVA has had to modify how they connect with the Veterans on their books.

Veterans’ Foundation has funded Operation Fallout. This is a mission by BNTVA to ensure that the Veterans linked to BNTVA have the best chance at staying connected and staving off loneliness during the Covid-19 pandemic. The charity purchased 100 Amazon Fire tablets to distribute to Veterans and families in order to ensure that they could keep in touch with friends and families. The grant awarded from Veterans’ Foundation was also used to set up a phone line that links members of the charity up to a volunteer support worker so they can have someone to talk to as and when they need.

Please help support the work of Veterans’ Foundation by Donating today or by signing up to the Veterans’ Lottery.

By playing the Veterans’ Lottery you are helping support Veterans across the UK and are in with the chance to win £35,000 every month.