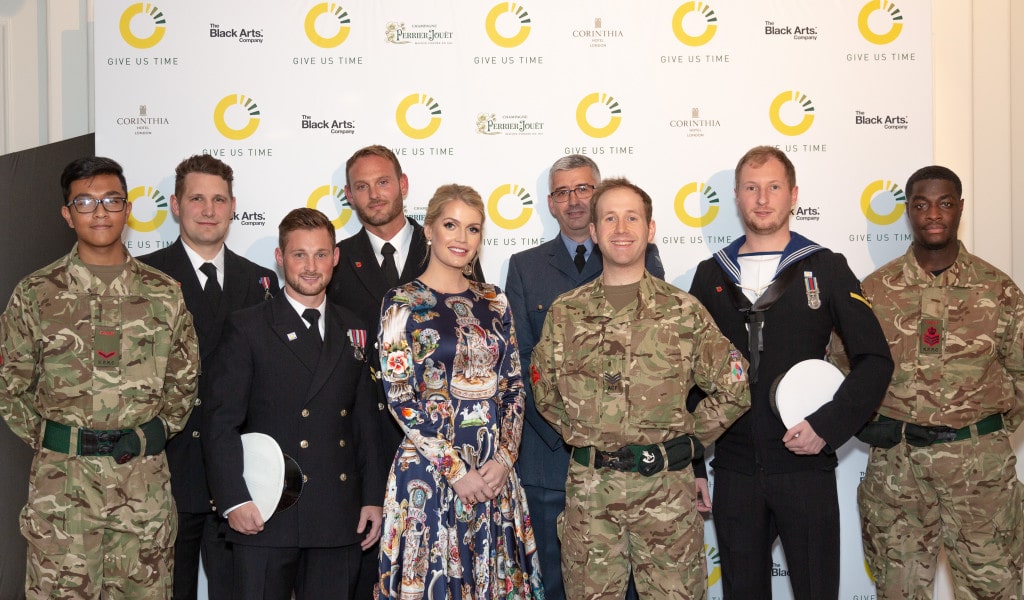 How does Give us Time help Veterans?

After deployment that can last 6 or even 8 months, coming back home can be incredibly tough, this is the reality that many UK Armed Forces personnel struggle with. Give us Time is a charity devoted to helping members of The Forces reintegrate with their families after deployment or when they simply need some time together. The charity matches up commercially let accommodation donated by owners of holiday groups, hotels, holiday homes and timeshares with military families in need of rest, rehabilitation and reconnection.

Deployment is tough. 6 months of being on high alert and in stressful situations can really take its toll. Our understanding of PTSD and other mental health issues are in their infancy, but it is known that acute stress and exposure to high-intensity situations and horrific sights can trigger a PTSD response. This can negatively affect someone for the rest of their lives. If a member of the UK Armed Forces has young children and a partner waiting for them while they are serving, 6 months feels like a very long time. This creates its own difficulties, reintegrating with loved ones isn’t always straightforward. If that person has seen action whilst they were deployed they are likely to have changed somewhat from when they left.

PTSD and other mental health issues don’t necessarily reveal themselves straight away. In fact, it is often expected that PTSD peaks in its intensity after around 10 years after it was initially triggered by a traumatic event. PTSD is commonly considered to be one of the toughest disorders one can be subject to. Armed Forces Personnel who are diagnosed with PTSD on top of trying to live a stable home life feels immense pressure to spend quality time with their family while also in a desperate struggle to gain stable mental health when the odds are stacked against them.

Give us Time help Forces personnel have value time alone with their families away from the pressures of everyday life so they can concentrate on shoring up their familial foundations in an effort to bring their lives stability.

One family summed up how Give us Time helped them: “We will always be grateful for the time we were given in such a wonderful place to regroup after a 6-month deployment with 3 months training prior to that – we finally felt like a family again.”

Another testimonial of how the charity helped a family in need reads: “The work that you do is invaluable and we cannot thank you enough for the time together that this gave us.”

How does Veterans’ Foundation support Give us Time?

Veterans’ Foundation is proud to support Give us Time in their efforts to support UK Military families. We give generous grants to Military and Veterans charities across the UK because we want to support our Armed Forces community. To date, we have given over £4 million to over 250 Military projects and charities. We want to continue given important grants, but we can’t do that without your help. Please Donate today or Signup to Play the National Veterans’ Lottery.