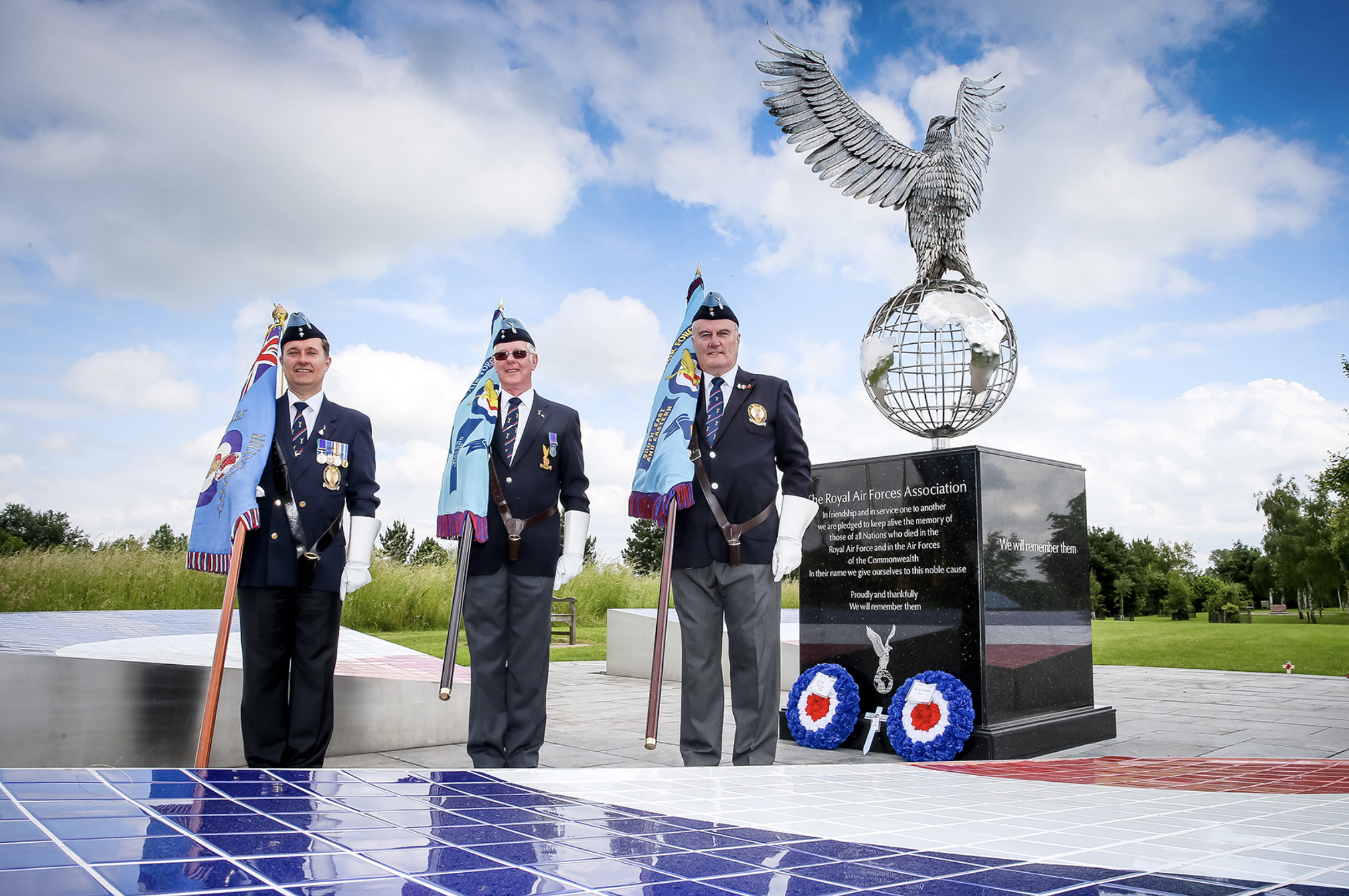 The RAF Association has embarked on a project to transform the charity’s former Rothbury House Hotel into 26 apartments, and the £20,000 award will support its quest to enable veterans and their spouses to live independently during their later years.

The Northumberland hotel had previously provided respite breaks for the RAF veteran community but was forced to close last year due to the COVID-19 pandemic.

However, this transformation will mean the property can continue to provide vital shelter and assistance to those who need it.

“As the charity that supports the welfare of the RAF community, we are committed to reducing loneliness among elderly veterans,” said Nick Bunting, Secretary General of the Royal Air Forces Association.

“Thanks to this grant, the Royal Air Forces Association has moved a step closer to being able to convert its Rothbury House site into retirement apartments. This accommodation will enable more veterans to relive the camaraderie they knew while serving their country,” he added.

“Thank you, on behalf of the veterans who will eventually live in the Rothbury House community, to the Veterans’ Foundation and to everyone who donates and plays the Veterans' Lottery.”

Rothbury House shares a site with existing RAF Association retirement accommodation at Lord Tedder and Malcolm Courts, so when the transformation is complete, all the site’s residents will be able to use the communal facilities at the house.

Ruth Birch (90) is already a resident on the site, and the camaraderie with fellow members of the retired RAF community proved to be a lifeline when her husband, Bill – a Second World War Air Bomber – died seven years after the couple moved in.

“The atmosphere here in the complex is very friendly, so nobody needs to feel alone,” said Ruth.

“It will be lovely if Rothbury House can be developed into more independent living accommodation to grow our community.”

Founded in 1930, the Royal Air Forces Association provides welfare support to RAF veterans, serving personnel and their families across the UK and overseas.

To find out more about the RAF Association and its projects, please visit www.rafa.org.uk or www.buildingfutures.rafa.org.uk.

To play the Veterans’ Lottery, supporting many more projects like this all over the UK, sign up here.