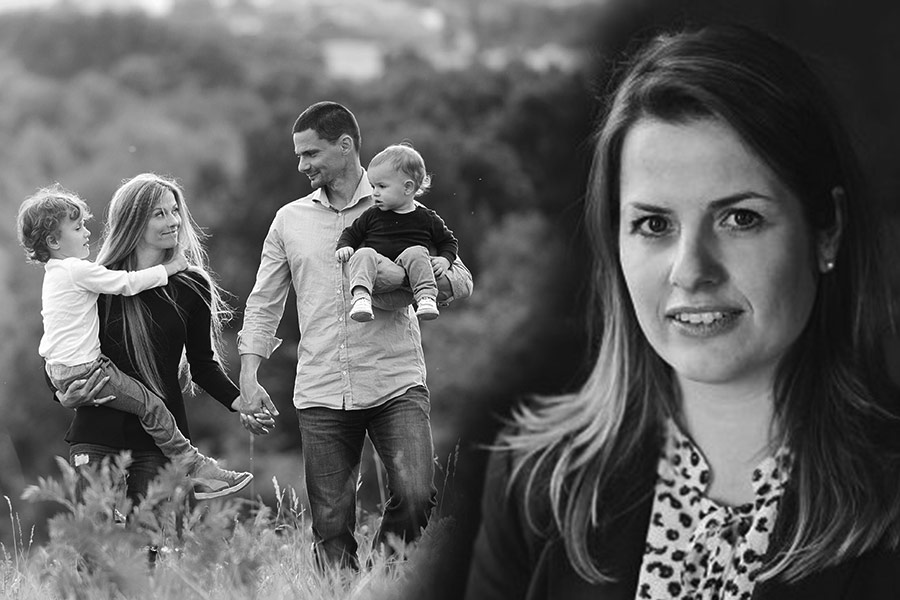 Recruit for Spouses - a charity that finds and places the spouses of British Armed Forces personnel in employment – has said a huge ‘thank you’ to the Veterans’ Foundation after receiving a recent grant.

The money will be used to ensure trained and experienced personnel are in place to deliver a range of services available through the charity’s ‘Career Academy’.

Chief Operating Officer for Recruit for Spouses Career Academy, Ella Mountenay said: “We have had an amazingly busy year at the Career Academy. With the pandemic resulting in redundancies, furloughs or a need to change direction, our members have looked to us for help more so than ever before.

“Thanks to the continued support from the fantastic team at Veterans’ Foundation, we are able to ensure a seamless connection to those who need it.”

“The Recruit for Spouses Career Academy provides an essential service to military and veteran spouses - for those who sacrifice careers, feel a loss of independence or lack confidence to put themselves first. Our ongoing support of the great work Recruit for Spouses does ensures this group feels supported, listened to and heard. We couldn’t be more proud to award them this grant.”

Due to the nature of belonging to the Armed Forces, those serving and their families tend to move around different bases both nationally and internationally. This tends to put off potential recruiters as it is seen as unstable in comparison to other job applicants.

Recruit for Spouses seeks to challenge this concept and has a great track record of placing the spouses of military personnel in employment that is well-suited to their members.

The Covid-19 pandemic has been problematic for many UK veterans’ charities. Recruit for Spouses is no different, having seen a 287% increase in requests for support during the pandemic.

*The Veterans’ Foundation is proud to support the work that Recruit for Spouses and hundreds of other British military charities carry out. We can only do this with your help. Please consider donating today or signing up to play the Veterans’ Lottery to support veterans and be in with the chance to win £35,000 every month.