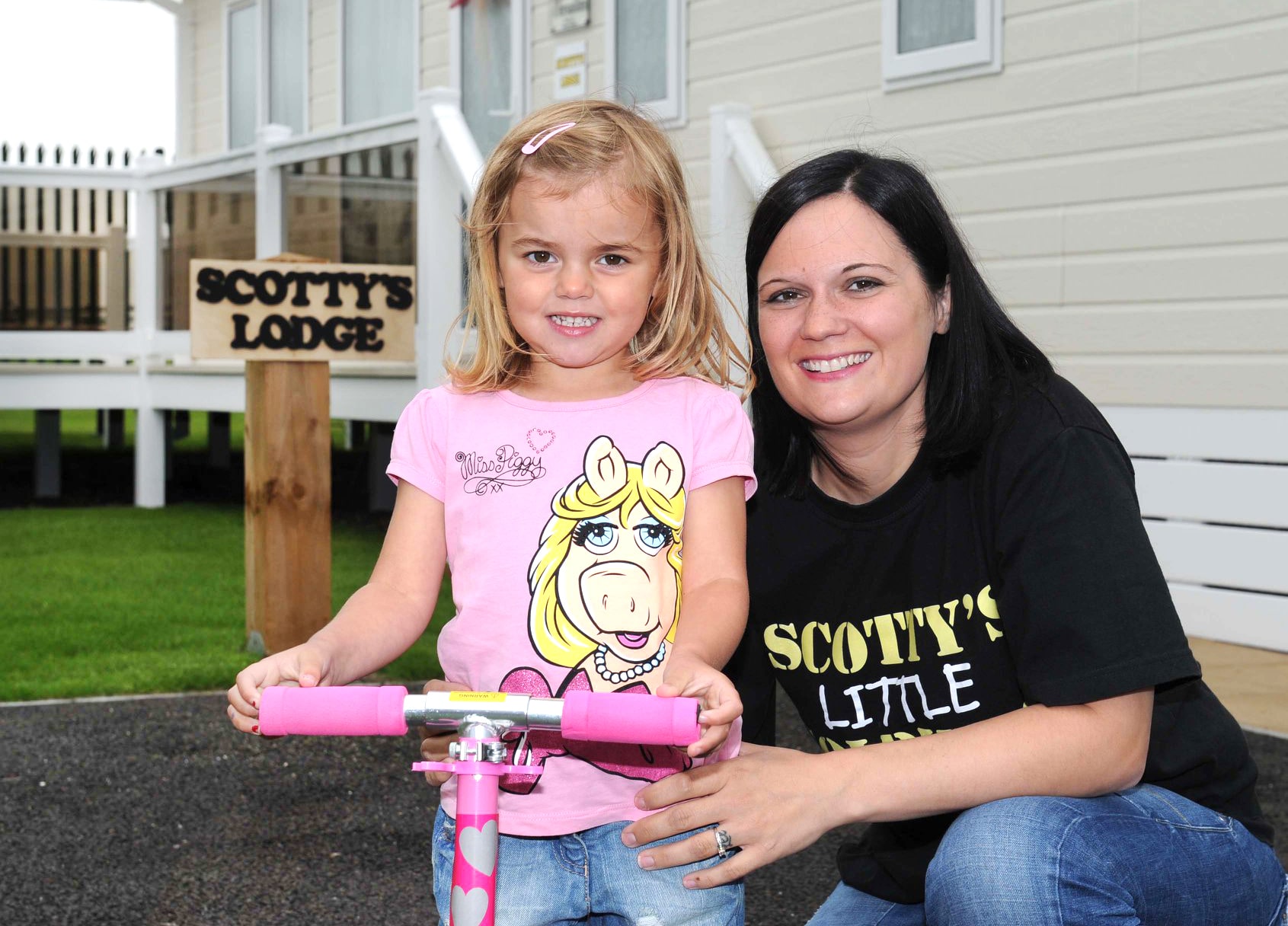 More than £300,00 in Veterans’ Foundation grants supported a host of UK-based military charities as the COVID-19 crisis took hold.

With a national lockdown announced in March 2020, many charitable organisations found fund-raising impossible.

And that was only possible because of the players of the national Veterans’ Lottery – the VF’s chief source of income.

“Since the outbreak of Coronavirus our work has become so intense and we are busier than we’ve ever been.

“Our team are working harder than ever to support our bereaved Forces families, but our income in March was 46% down on our budget, which is why we are so grateful to the Veterans’ Foundation for their support.

“I can’t thank the VF enough.”

RE:ACT, formally Team Rubicon, was called into frontline action as the pandemic took hold in March and April.

And thanks to a £30,000 Veterans’ Foundation grant enabled the organisation – which retrains ex-forces personnel and predominantly deploys to disaster zones around the World - to recruit and train 3,000 veterans to help support the NHS and shielded communities.

“We are incredibly grateful to the Veterans’ Foundation,” said Richard.

“The outbreak of COVID meant we had to deploy here in the UK  and the VF grant enabled us to recruit and train thousands of veterans to help on the frontline.

Billy MacLeod is CEO of Veterans in Action, a charity that uses outdoor events and expeditions to improve mental well-being.

Previous Veterans’ Foundation grants had allowed the charity to invest in four vehicles – all of which were repurposed during the pandemic to deliver essential food supplies to local communities.

“All the veterans we help got involved in the project,” said Billy.

“This gave them a massive sense of confidence and a real feeling of self-worth.

“So we’d like to thank the Veterans’ Foundation once again for a grant of £10,000 to allow us to help communities during this time of need.

“We are extremely proud to have been able to react quickly to the COVID-19 crisis and come to the aid of those military charities here in the UK that needed it most.

“And, of course, this was only possible because of the players of the Veterans’ Lottery.”

Charities who were given grants during the COVID-19