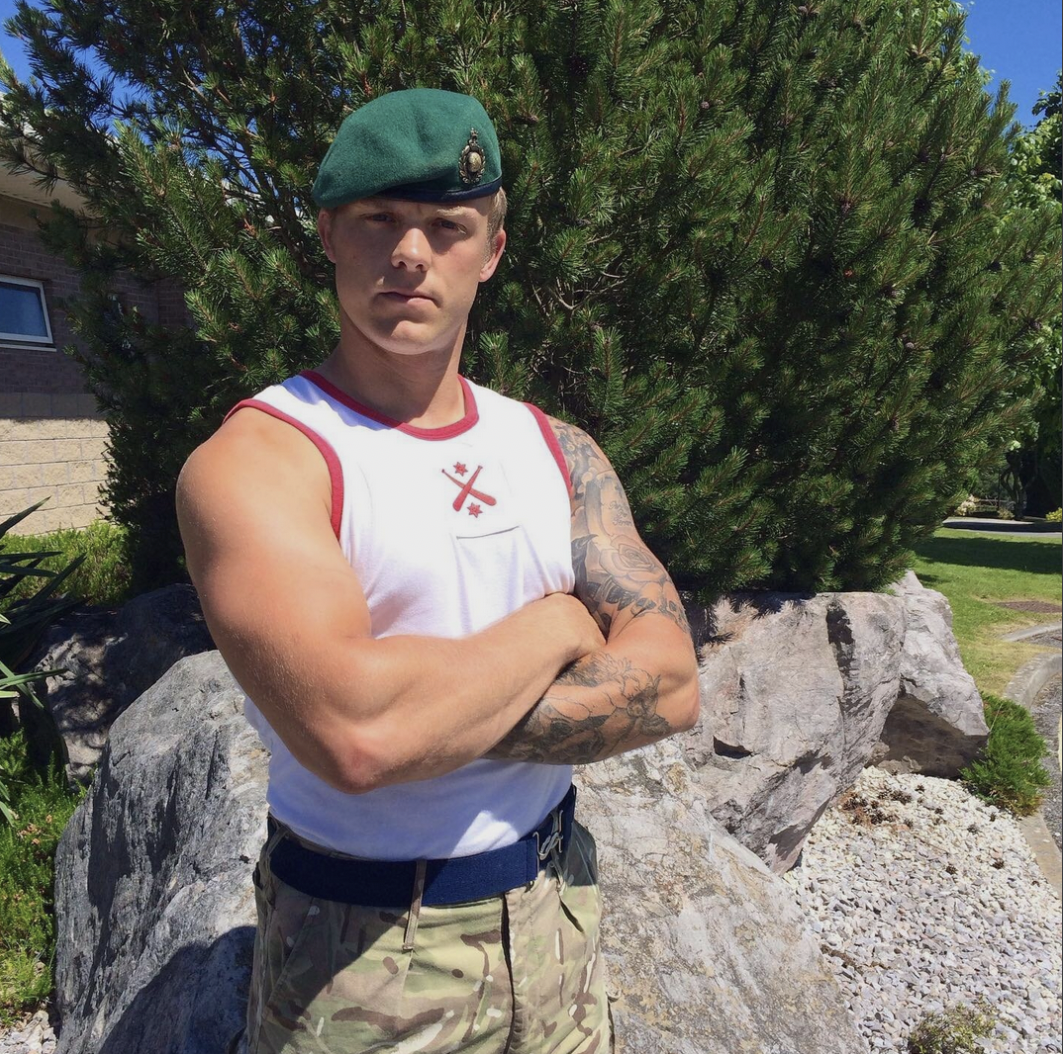 Tears of a Royal Marine Raise £800,000 for Military Charities

A former Royal Marine who broke down during an emotional interview has raised over £800,000 for the Veterans’ Foundation after the film went viral on the internet.

Ben Wadham, now the proud owner of the Pantheon Plymouth gym, spoke frankly about his mental health problems while recording a short piece for the Veterans’ Foundation this summer.

As the cameras rolled, he struggled to hold back the tears when recalling his experiences in Afghanistan.

The film then went viral after it was aired on Facebook – it has now been viewed more than six million times and shared by more than 8,000 people.

Thousands were moved by what they saw, many leaving encouraging comments and then signing up to play the Veterans’ Lottery – the national lotto dedicated to helping British veterans in need.

“The response has been amazing. I had no idea it would touch so many people. I’ve received thousands of personal messages, all of which have been positive, and I can’t thank people enough for their words of encouragement.”

Despite the success of the film, Ben admits he was unsure whether to release the film when he saw the first draft.

“I watched the first 30 seconds and had to turn it off,” he added.

“It was too raw, too emotional. So, I sent it to a couple of trusted friends, one of which is fellow former Royal Marine, Mark Ormrod. I know Mark very well and trust him completely.

“He watched it and said it had to be shown to a wider audience because it was such a powerful example of the damage PTSD can cause, and why it’s so important for those suffering with it to speak out."

Mark, a triple amputee as a result of being caught in the blast of an IED in Afghanistan, has raised over £1m for military charities and is also a supporter of the Veterans’ Lottery.

His fundraising exploits have earned him an MBE as well as the freedom of his home city of Plymouth and he spoke of the importance of the help he received.

“I wouldn’t have achieved any of the things that I have had it not been for the military charities that have supported me,” said Mark.

Ben helps to ready Mark for his many physical challenges, from a 5km run, to a 1km sea swim and his recent 100-mile hand-cycle ride, but the former Royal Marine physical training instructor was not prepared for the amazing impact his story would have.

“To have helped raise that amount of money is completely overwhelming,” said Ben.

“I can’t thank all those that have signed up to the Veterans’ Lottery enough.”

You can help veterans like Ben Wadham and Mark Ormrod by playing the Veterans’ Lottery – by signing up, you will be helping to add to more than £8m in grants already awarded to military charities by the Veterans’ Foundation since its inception in 2016.