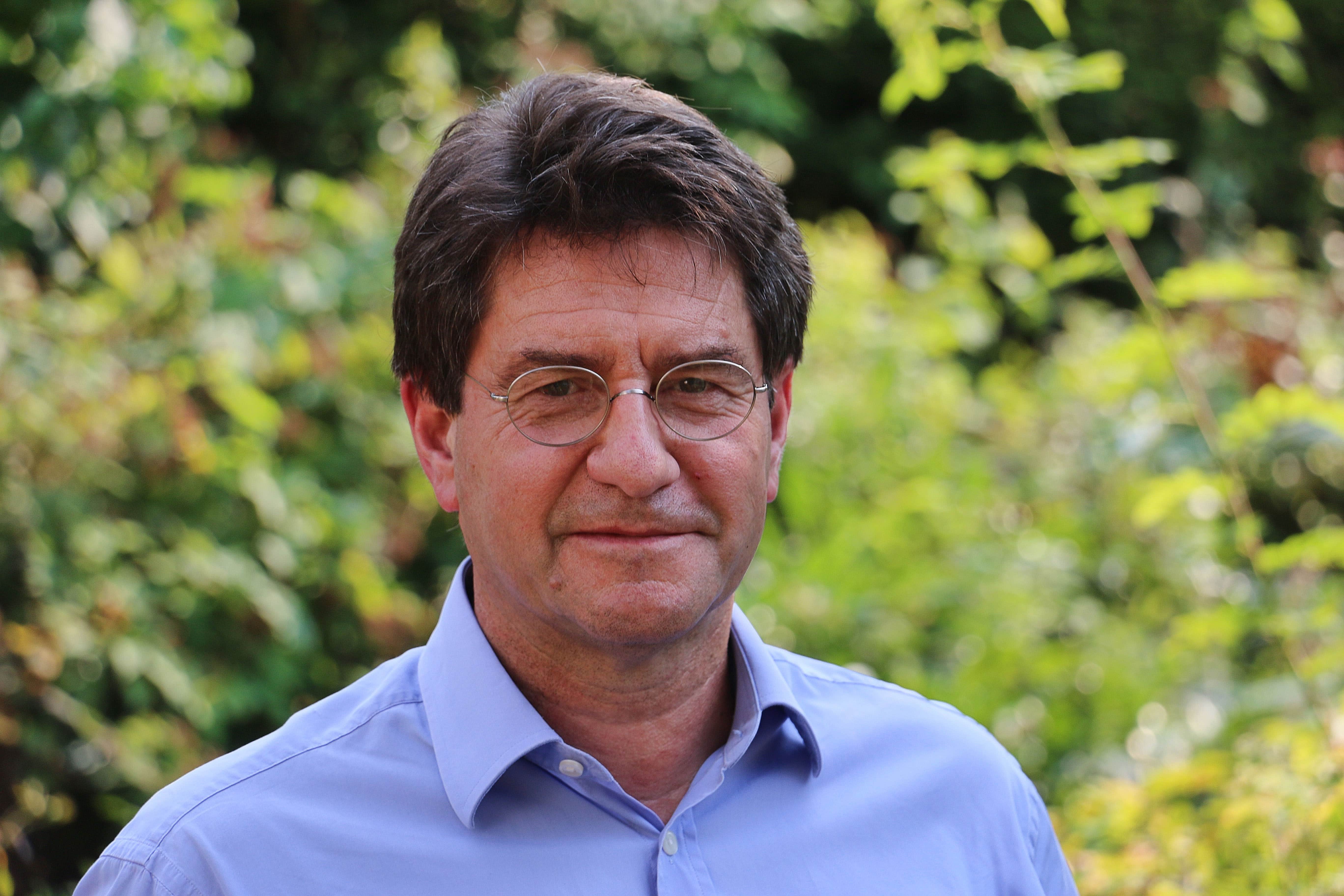 November's Update From Our CEO

Once again, I was impressed with the many remembrance events that were held the length and breadth of the country to remember the fallen.  Although the State events take prominence, I was also struck by the smaller and more intimate forms of remembrance that people conducted and which they displayed across social media. It is such an important time of the year.

Of course, remembrance is not only for this certain time of year, it is timeless, and the online Armed Forces Memorial Wall has seen incredible growth and participation from members of the public. From submitting tributes for loved ones who served in the Armed Forces, to leaving comments and lighting candles on the tributes of others, the Memorial Wall itself is becoming a wonderful collection of stories. Tales such as that of Lance Corporal Liam Tasker and his faithful four-legged partner, as well as the sad story of Corporal Ronald Cumbley, reflect the diverse, fascinating nature of the Wall and the brave souls who are immortalised there.

It is a relief to see and read of charities and CICs ramping up the support they give to members of the armed forces who are in need. Many veterans I have met really suffered through the lockdowns from a lack of activity and lack of social interaction, so I hope they are recovering quickly.

The Veterans’ Foundation has awarded £8M through over 480 grants to over 270 different organisations since inception. In making these grants we realise that there are many organisations, not usually identified as veterans’ charities, that are helping veterans across UK. Knowing this, we have advertised our grants more broadly and when the trustees consider the applications in December, nearly half will come from organisations that we haven’t worked with in the past.

We are about to publish our annual report and with it, our Impact Report. These will be prominent on our website and elsewhere in due course. We also intend to produce a video summary of the Impact Report, which will give an excellent overview of the work the charity conducts with the wonderful support you, members of the public, provide.

The trustees meet again in December and will be awarding grants of just over £1M, a first at that value for the Veterans’ Foundation. This is quite a landmark in our growth. We have over 60 grant applications to consider in December and we know that £1M will make a significant difference to many people who need a helping hand.

Thank you for your continuing support.