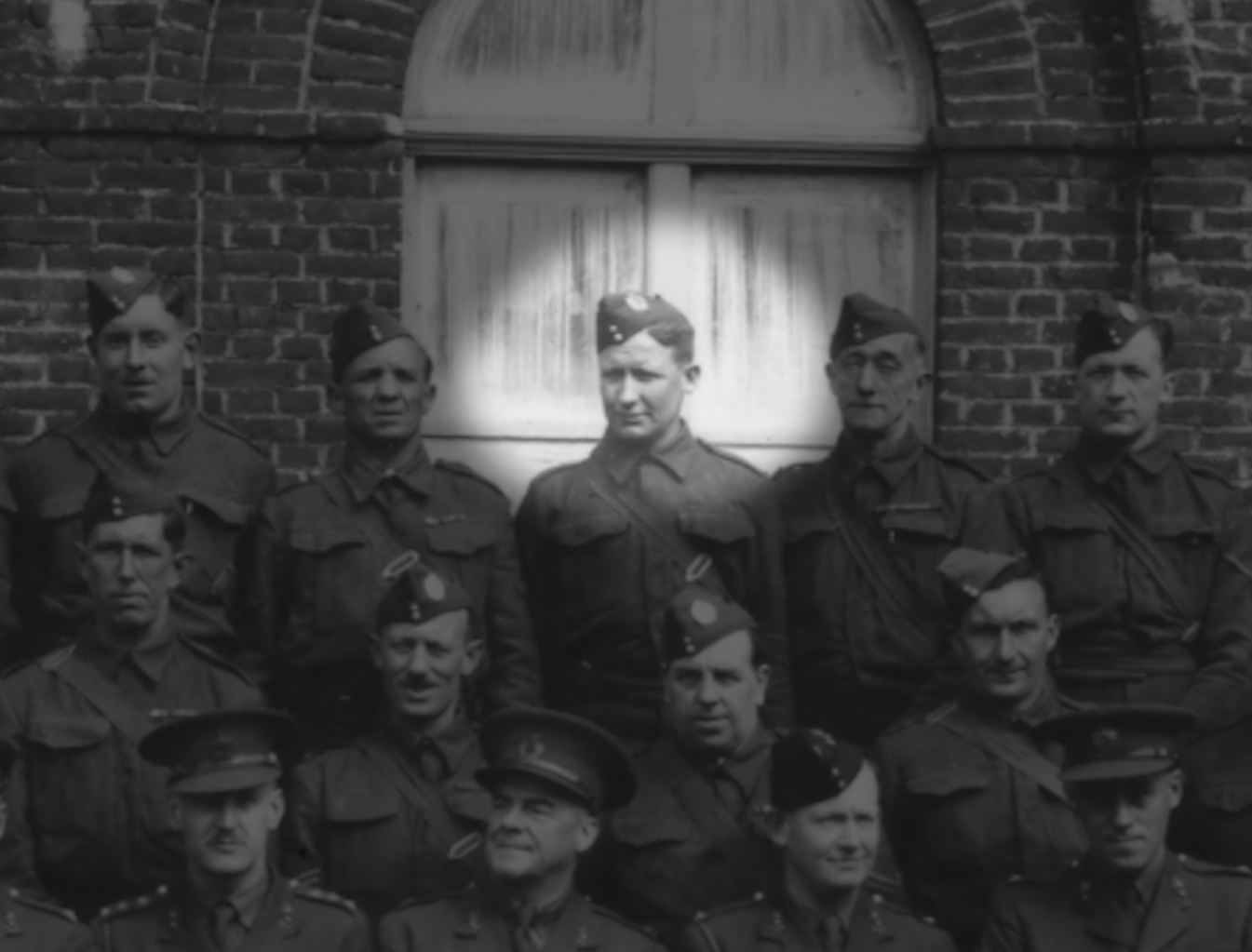 A WW2 veteran who died while trying to save the life of a child is the latest hero to be added to the Armed Forces Memorial Wall – the new online archive from the Veterans’ Foundation that’s dedicated to remembering our fallen ex-servicemen and women.

Royal Engineer, Corporal Ronald Cumbley, survived the Battle of Dunkirk in 1940 but lost his life a year later while attempting to rescue a boy who had triggered a land mine while playing on a beach on the Scottish coast.

It’s a story of great heroism – but might have been lost forever had it not been for the Armed Forces Memorial Wall.

“As an ex-soldier myself, I often reflect on the fact that he survived Dunkirk and, in what must have seemed like a period of respite in Scotland, was faced, on a grey and unremarkable day, with the hardest of decisions,” said Andrew.

“And he stepped up.”

“Of course, the effect on his family, and my mother Anne, was devastating’” he added.

Ronald’s remarkable story began when he was born in Wales in 1906. Cumbley was a ‘Master House Decorator’ in his time before the Second World War, well-known in the South Devon towns of Newton Abbot and Kingsteignton where he lived with his wife, Hilda, and young daughter, Anne, before the outbreak of the Second World War.

The conflict forced a change of career for Ronald, joining up with the 661st General Construction Company of Royal Engineers before being posted to France in 1940 as part of the British Expeditionary Force sent to help defend France against the Nazi threat. 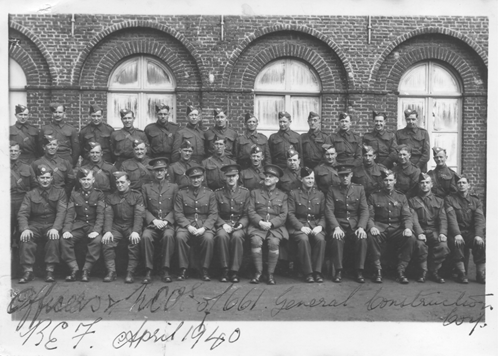 However, history buffs will know the next part of the story – the German ‘blitzkrieg’ advance that rapidly barrelled through Europe in 1940 quickly cut off and surrounded the BEF as they retreated to Dunkirk.

Under eight days of heavy barrage from the Luftwaffe, over 300,000 troops, including Corporal Cumbley, were rescued by a hastily assembled fleet of more than 800 vessels ranging from Royal Navy Destroyers to civilian pleasure craft and yachts.

Despite the incredible rescue mission, 68,000 lives were lost in the BEF’s retreat as well as nearly all its tanks, vehicles and equipment, but Ronald and many of his colleagues lived to fight another day.

On his return to Britain, Cumbley was sent to Scotland, specifically at the 942nd Defence Battery in Aberdeenshire, where preparations had been made to fend off potential German invasion and protect the newly constructed aerodrome and port.

This relatively quiet posting was a world away from the chaotic, dangerous beaches of Dunkirk and yet, Cumbley found himself in mortal danger once again.

Craigewan Sands, a mile east of Inverugie, had been classed as a risk, a potential landing area for any German invasion, so had been summarily turned into a minefield, one that Ronald had undoubtedly been briefed on.

On Sunday 30th November 1941, while British Forces in Libya had just defended Tobruk against Axis attack, Corporal Cumbley’s attentions were drawn by children who were spotted entering a prohibited area on the beach.

Minutes later, 11-year-old John Paul and 12-year-old James Reekie had activated a land mine while playing on the beach that killed one of them and left the other severely wounded, crying for help.

Unable to stand the ordeal of hearing the child in pain, waiting for the arrival of the rescue squad, Corporal Cumbley, fully aware of the risk he was running, made the heroic decision to try to save the boy’s life.

But he never made it.

The 35-year-old triggered a second explosion when treading on another land mine and was killed instantly. A brave soldier who lost his life trying to save someone else’s, with no thought to his own safety. 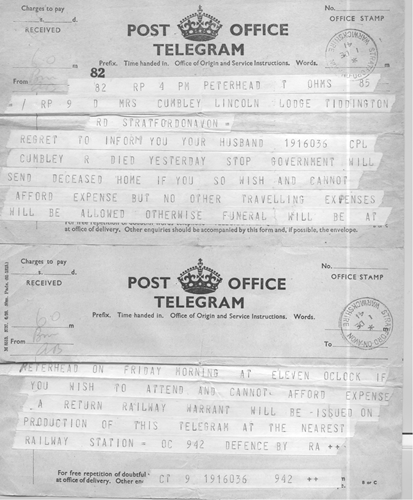 Ronald was buried back near his family home in Kingsteignton and his name is etched onto the War Memorial in the sleepy Devon town, but thanks to Andrew, he now also has pride of place on the Armed Forces Memorial Wall from the Veterans’ Foundation.

The Armed Forces Memorial Wall is a permanent online tribute to the men and women who dedicated their lives to serving their country, designed to ensure that all who served can be remembered forever alongside other ex-service personnel of all creeds and colour.

Tributes can be shared across social media and messages from family, friends and the public can be left on each hero’s unique memorial page, alongside candles that can be lit to honour their memory.

The Armed Forces Memorial Wall also gives members of the public the opportunity to support the Veterans’ Foundation with donations, directly contributing to life-changing projects for veterans in need today.

“I am a British consular officer, so occasionally find myself assisting ex-servicemen and their families, which I find to be a supremely rewarding part of the job,” explained Andrew.

That is something that the Veterans’ Foundation can certainly relate to - formed by Major General David Shaw, CBE, back in 2016, the Foundation has given over £8 million in grants to military charities who make a real difference to those who have served in the Armed Forces.

You can help the Veterans’ Foundation to support veterans today by signing up to play the Veterans’ Lottery for as little as £10 a month, giving you the chance to win a top prize of £35,000 every month. Click here to find out more.