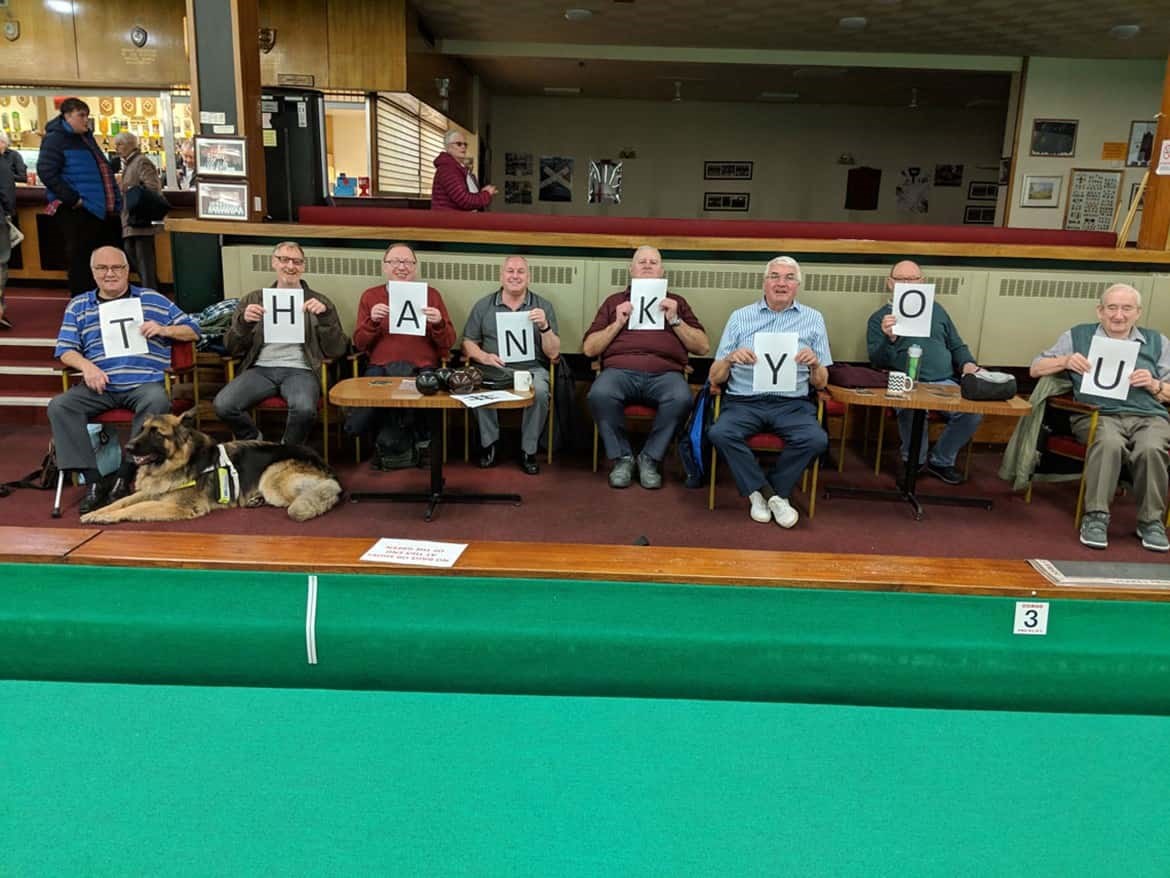 Poor mental health is an underlying problem that many veterans face. It is often impossible for civilians to truly understand how hard the transition can be for veterans to leave the forces and live an “ordinary life.”

Staff at HUCSF have found that social isolation is a key issue for many of today's veterans. Social isolation is combatted through holding a weekly hub meeting every Monday alongside group fitness and sporting sessions. Dean Cartwright who works on Hartlepool United Community Sports Foundation’s Veterans Project told us that as many veterans struggle with readjusting to civilian life, being able to talk with other veterans is an important part of getting to grips with a new way of life.

The Monday Hub enables Hartlepool veterans to share stories, enjoy banter and remind themselves that they are a valued member of at least one community.

Hartlepool United Community Sports Foundation also takes veterans for trips out in the local area. They take them to places they are expected to enjoy such as trips to war museums, shooting sessions and Hartlepool United home games. All of these activities are dependent on funding received from grants and donations such as the recent grant they received from the Veterans’ Foundation.

Dean and the HUCSF team are also aware of the importance of keeping fit plays in building and maintaining strong mental health. They run fitness sessions - often football-related - designed to increase veterans’ fitness and confidence.

Alongside trips and fitness activities veterans who are struggling to find work and housing are given more practical one-to-one support.

One veteran named Tony had served in the forces for over 30 years. 5 years since leaving the service he was nearing rock bottom. He found the transition hard, on top of his wife leaving him, a good friend in a similar situation took his own life. Tony came to Hartlepool United Community Sports Foundation Veterans’ Project and started spending time with other people who fully understood his situation and knew what he was going through.

Tony also started to keep fit, he started regular gym sessions and group fitness activities. Shortly afterwards he declared interest in taking sports qualifications, he was encouraged to pursue them.

Before long, Tony was in college working hard to better himself and rid himself of a large debt that had been hanging over his head. He is now ready to join the workforce told the staff at HUCSF “I feel like I’ve turned a corner.”

Another veteran, Charlie, has seen his life improved through his time with Hartlepool United Community Sports Foundation’s Veterans’ Project. The partially sighted veteran had grown increasingly frustrated at being unable to keep as fit as he was used to. He had a friend who used to accompany him on tandem rides, but the friend moved away. Lack of exercise coupled with his increasing frustration led to Charlie finding himself in a depressive state.

Once Dean was made aware of Charlie’s frustration he offered to take him out on tandem rides. Now the pair regularly take 30-40 mile tandem rides around the countryside. Charlie is once again able to exercise, and HUCSF has also enabled him to exercise in other ways.

The Veterans’ Foundation is helping charities like Hartlepool United Community Sports Foundation Veterans’ Project change lives all over the UK. We want to do more but to help more people we need more support from the British public. We ask for £10 a month, 100% of this money goes to helping veterans like Tony and Charlie live a better life. Your £10 also gives you the chance to win £25,000 each month with our Veterans’ Lottery.