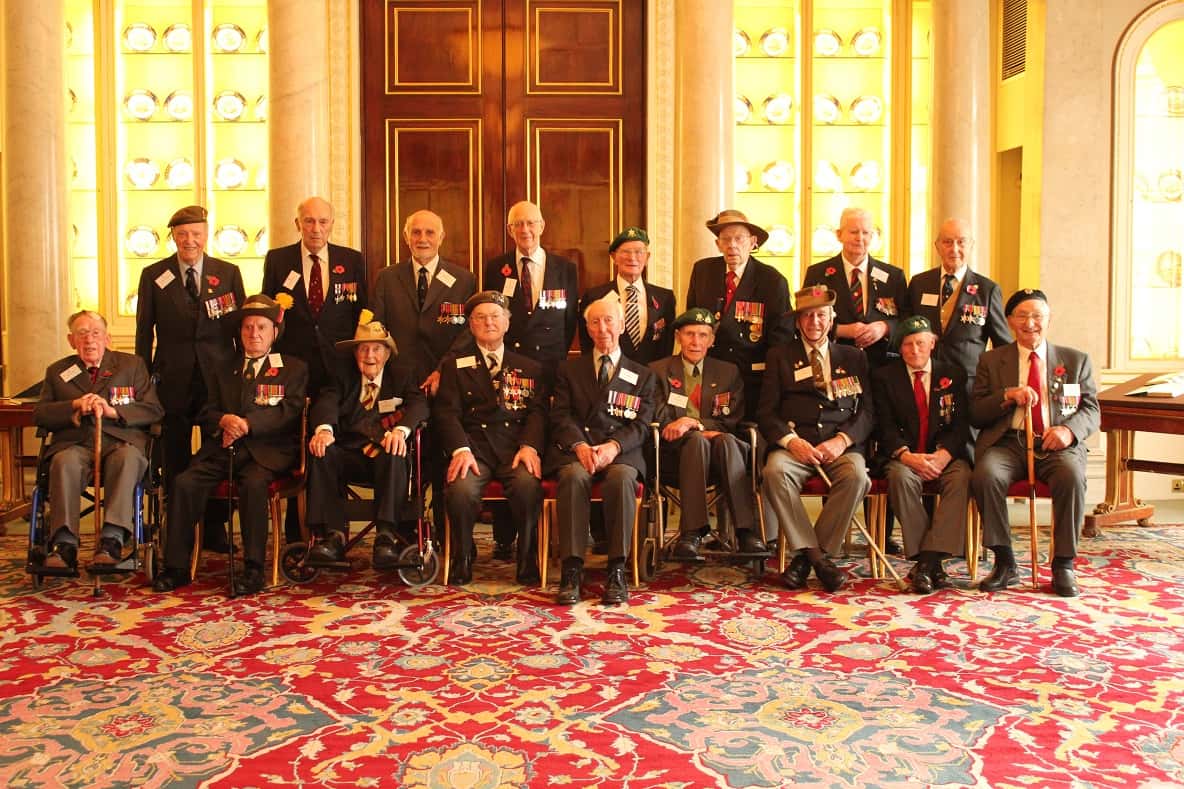 The Veterans’ Foundation is delighted to give a grant to the Kohima Educational Trust.

What does The Kohima Educational Trust do?

The Kohima Educational Trust exists as a living memorial to the Naga people. The Trust provides assistance to Naga students through projects and scholarships. Some of the notable work carried out by the trust includes building conveniently located housing for children to attend school, building a library and producing training teachers.

The scholarships can be sponsored directly through the Kohima Educational Trust. Hundreds of Naga children have been sponsored to successfully pursue further education through this scheme.

Why was the Kohima Educational Trust founded?

During World War 2 The British Army fought what Earl Mountbatten called “...one of the greatest battles in history.” The National Army Museum gave the Battle For Kohima Britain’s greatest battle. Fatigued British and Indian troops prevented a potentially war-changing invasion of the Indian Subcontinent by the fully prepared Japanese army. Greatly outmanned, outgunned and tactically disadvantaged, the British Army won a decisive victory against the Japanese troops.

There were 17,857 British and Indian casualties while the Japanese lost 53,000 men. During the war, the British troops stationed in and around Kohima nurtured a great kinship with the local population, they suffered together. A memorial marking the Battle of Kohima simply states: “When you go home, tell them of us, and say: For your tomorrow, we gave our today.”

The veterans of Kohima meet every year to remember the battle and those who gave up their lives. They decided they wanted to provide a more lasting tribute to the memory of their fallen comrades. So they formed the Kohima Educational Trust to provide assistance to young Naga children to help with their education.

The Trust is seen by its founders both as a means of sustaining the memory of the courage and sacrifice of those who fought and died in the battle, and of honouring the Nagas who were their allies in the war through assisting the education of succeeding generations of Naga children.

Kohima: The WW2 battle you should know about