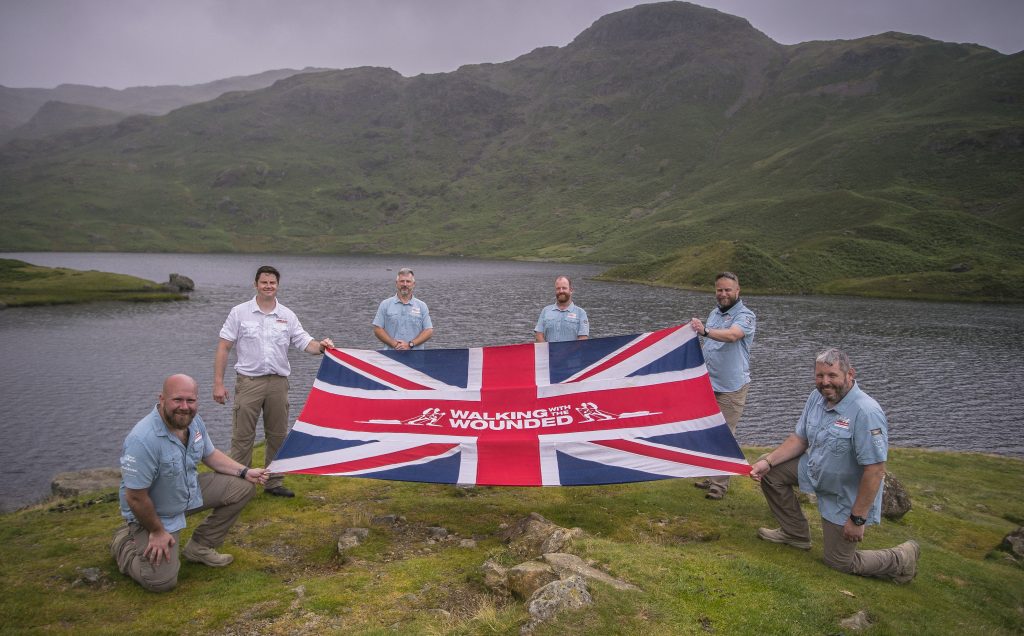 How does Walking With The Wounded help British Veterans?

Walking With The Wounded (WWTW) helps veterans establish a stable life once their military service comes to an end. They do this by providing employment training and direction along with practical mental health support.

Leaving a life in the Armed Forces is fraught with difficulty. Often, after many years spent in service of Queen and country, the military way of life has been instilled into all those who serve.

However, once that routine and structure is removed, veterans are faced with making decisions that can have a major influence on their life.

They have to find employment, housing and stability, often by themselves. If they have not been able to plan in advance for their new life, the transition between these two worlds can often be a profoundly intimidating experience.

It is all too easy for veterans to fall into drug and alcohol dependency as a way of mitigating the stress that they face. Unfortunately, this is an all too common occurrence. Walking With The Wounded provides services that aim to give veterans the best chance at establishing a stable future for themselves once they enter civilian life.

“When I left the forces, I began drinking a lot and became distant from my family. I broke up with my wife and became homeless. I was eventually put into contact with Walking With The Wounded, they made me feel comfortable right away.

“A lot of the people who are with the charity are ex-soldiers like me, so they just got me. They helped me sort a few things out and then put me in some nice accommodation. It was so nice just to have a roof over my head. They sorted out my food, got me some clothes and found me a job which I start on Monday!”

How has Veterans’ Foundation helped Walking With The Wounded?

The Veterans’ Foundation is proud to support Walking With The Wounded. We believe the work they do with British veterans is vitally important.

WWTW CEO Ed Parker expressed his gratitude for the grant the charity received from the Veterans’ Foundation.

He said: “The coronavirus pandemic has had a devastating impact across all sectors, particularly the third sector.

“Furthermore, it has presented numerous challenges in the way that many charities, including WWTW, help those who need it most.

“WWTW recently received a grant from the Veterans’ Foundation to support the running costs of ‘Head Start’ our mental health programme. This is particularly crucial at a time when many people are experiencing ill-mental health due to lockdown restrictions and strains on daily life. The grant will enable the WWTW team to continue to support those who served.”