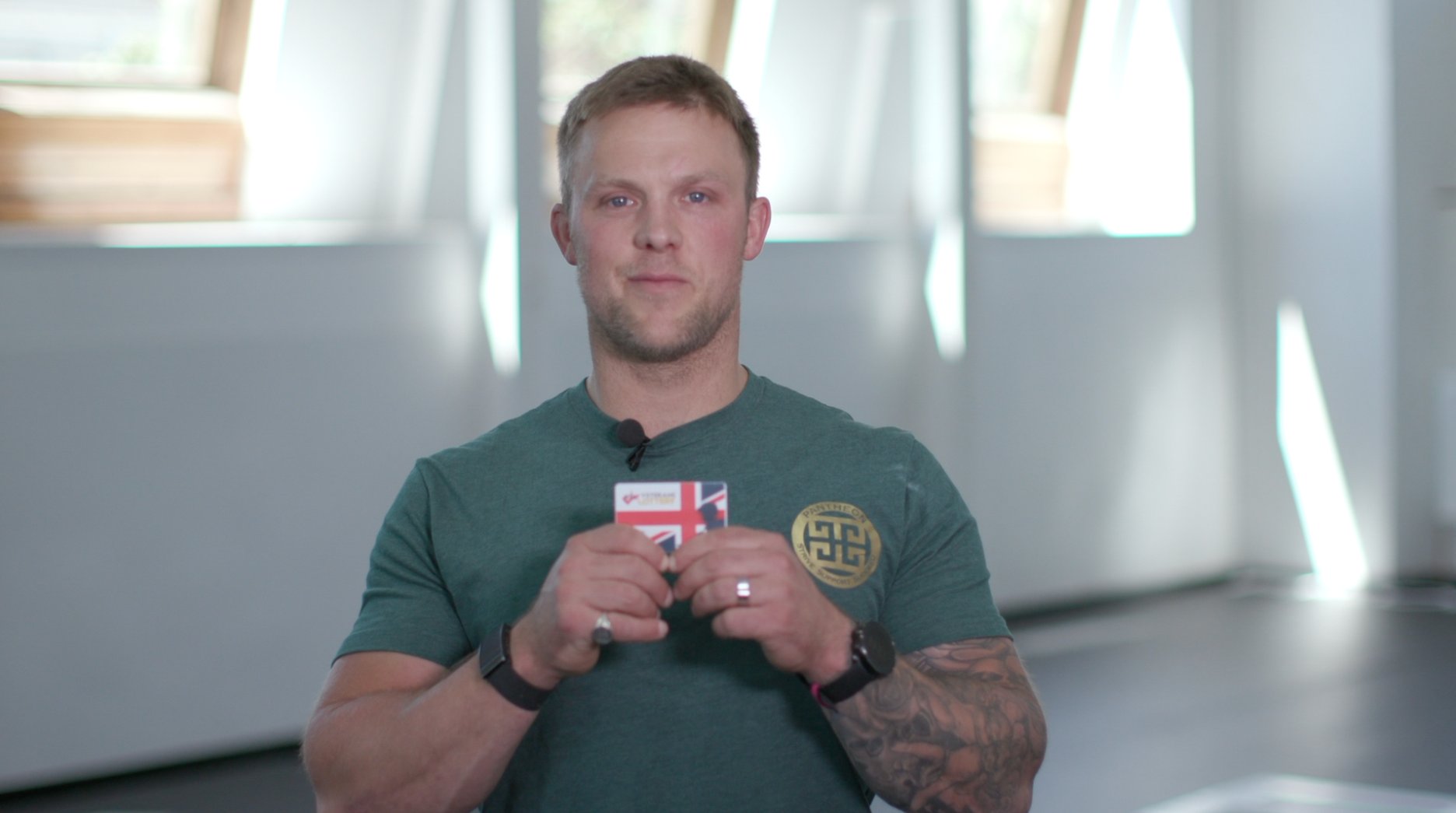 A former Royal Marine who broke down during an emotional interview where he talked about his issues with PTSD has been left ‘overwhelmed’ after the film went viral on the internet.

Ben Wadham spoke frankly about his mental health problems while recording a short piece for the Veterans’ Foundation earlier in the summer.

As the cameras rolled, he struggled to hold back the tears when recalling his experiences in Afghanistan.

The film then went viral after it was aired on Facebook – being watched more than three-and-a-half million times and shared by more than 7, 000 people. Thousands were moved by what they saw, many leaving encouraging comments and then signing up to play the Veterans’ Lottery – the national lotto dedicated to helping British veterans in need.

“It’s unbelievable,” said Ben. “The response has been amazing. I had no idea it would touch so many people. I’ve received thousands of personal messages, all of which have been positive, and I can’t thank people enough for their words of encouragement.”

Despite the success of the film, Plymouth-based Ben admits he was unsure whether to release the film when he saw the first draft.

“I watched the first 30 seconds and had to turn it off,” he added. “It was too raw, too emotional. So, I sent it to a couple of trusted friends, one of which is fellow former Royal Marine, Mark Ormrod. I know Mark very well and trust him completely.

“He watched it and said it had to be shown to a wider audience because it was such a powerful example of the damage PTSD can cause, and why it’s so important for those suffering with it to speak out.

“I had my doubts but I now know I made the right decision. If the film helps just one person, I’ll be happy.”

Such has been the film’s impact, it’s already raised in excess of £750,000 for the Veterans’ Foundation – money that will be used to help British veterans in need.

“To have helped raise that amount of money is completely overwhelming. I can’t thank all those that have signed up to the Veterans’ Lottery enough.”