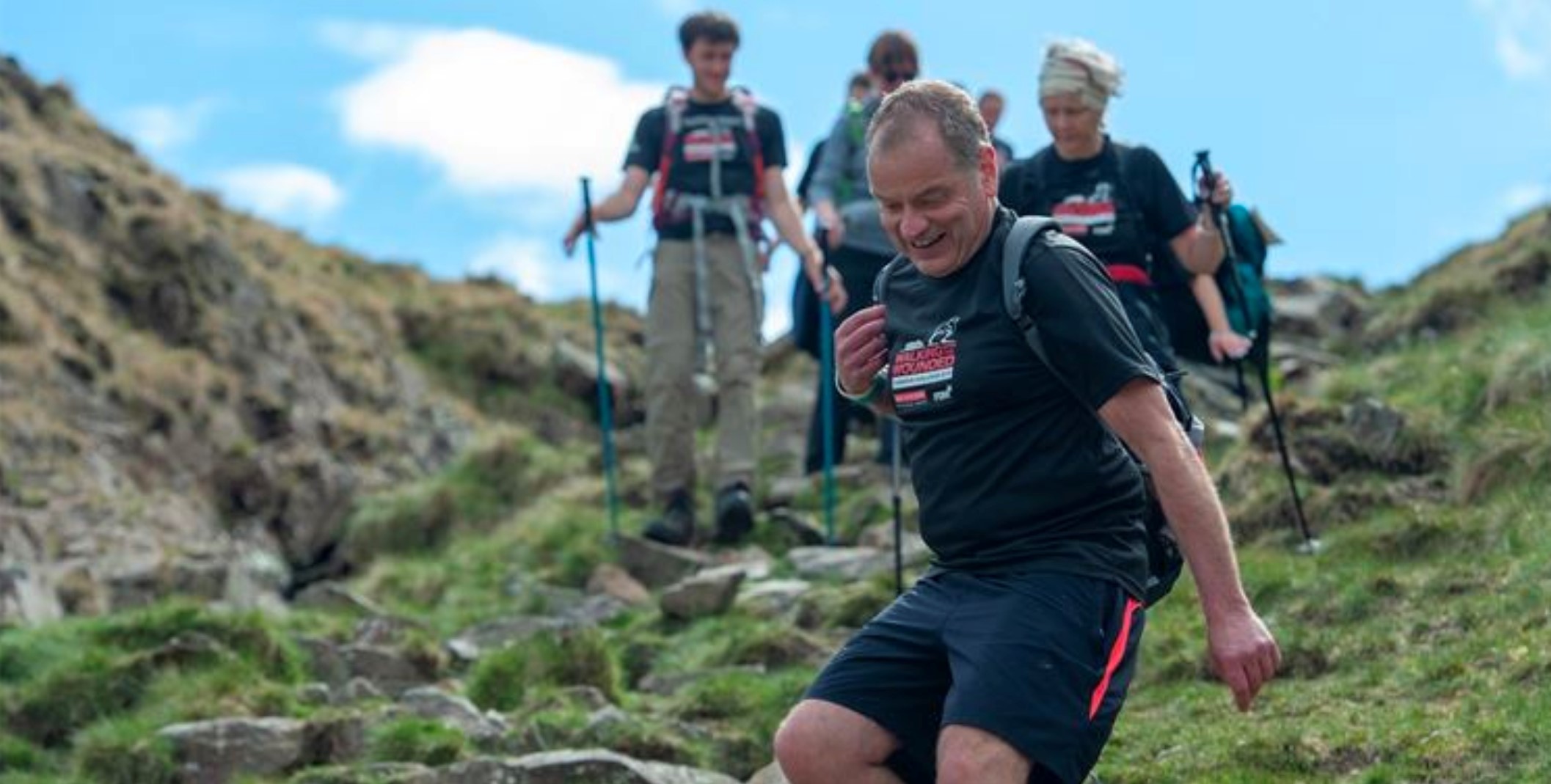 The Veterans’ Foundation is proud to announce that it gave £514,000 in grants last month.

The Veterans’ Foundation has now awarded £6.2M in grants to more than 250 military charities and not-for-profit organisations since inception in 2016.

All of this has been made possible thanks to both players of the national Veterans’ Lottery and those who have directly donated to the VF.

“The number and size of bids is certainly an indication of the scale of funds that organisations require to support the armed forces community who are in need,” said Veterans’ Foundation CEO, Major General David Shaw.

“The grants covered a wide range of needs. These included charities helping reduce homelessness, those committed to improving mental health and organisations offering training for employment.

“Thank you all for your continuing support. By the end of June, we hope to have given away about £3.2M during the preceding 12 months to members of the armed forces community who are in need. We couldn’t do this without you making donations to the Veterans’ Foundation and by subscribing to the wonderful Veterans’ Lottery.”

Among those charities and organisations to receive cash in the latest round of grant awards included bomb disposal charity, Felix Fund, Finchale Group, Broughton House, HighGround, Walking with the Wounded and Launchpad.

*The VF trustees meet four times a year to debate all grant applications. If you represent a UK-based military charity and would like to apply for a standard grant of up to £30,000 and salary grant up to £40,000, please click here to find out more.